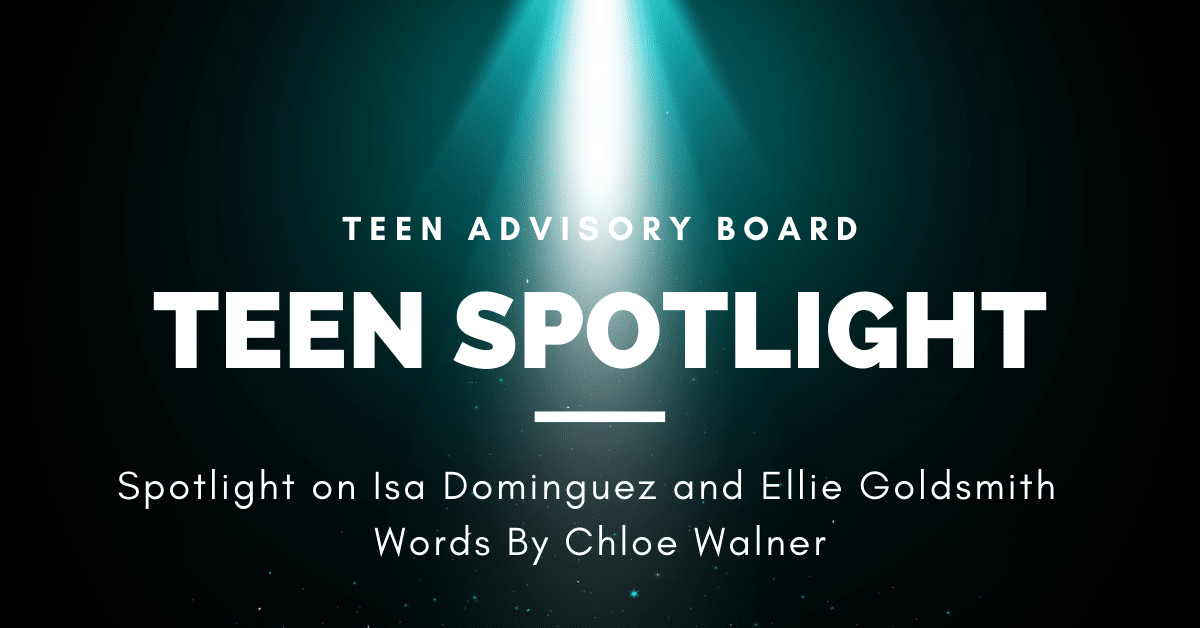 Two talented young women from Highland Park High School (HPHS) have taken initiative to teach young girls in their community how to code and introduce them into the world of STEM where the possibilities are endless. Although, Isa Dominguez (junior) and Ellie Goldsmith (senior) have not always been engrossed in the subject of computer science. It was not until her freshman year of high school, Isa recounts, that she was provided with her first exposure to computer science really in any form. This was through Girls Who Code, a popular HPHS club that aims to close the gender gap in computer science by providing members with hands-on activities that teach them various coding languages.

With the knowledge Girls Who Code provided them, Isa and Ellie’s love for coding only grew, eventually prompting them to seek further coding lessons and opportunities. The two teens, realizing how essential of a skill coding is within our increasingly high-tech society, began to channel their passion towards helping others in the community learn to code. Specifically, their focus was on young girls who may not be as encouraged or given the same opportunities to code as boys are. However, when worldwide lockdowns driven by COVID-19 virtually shattered this dream, Isa and Ellie found away around it.

This past summer, the team began hosting remote coding webinars, which were simultaneously challenging and gratifying. Later in the summer, they caught the attention of our very own Highwood Public Library (HPL), who admired their teaching style and passion for coding. The HPL proposed a consistent, cohesive robotics series—and from there, the program took off! 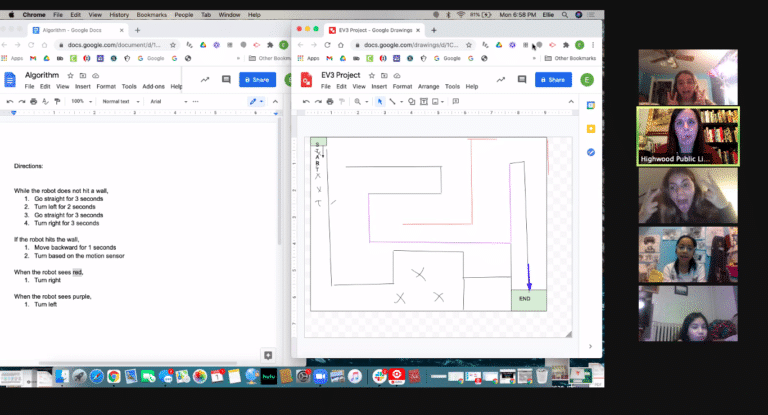 With the threat of COVID still hanging in the air, Isa and Ellie’s robotics series remains exclusively virtual; although there is no ideal way, they have adapted accordingly by dropping off kits and robots before the sessions. “The girls don’t have the right technology to download code onto the robots so we write the code together on Zoom and Ellie and I download it onto the robots which we then deliver to them so they can see what they built,” said Isa. As the series has progressed, Isa cherishes it as a unique experience because it’s such a small group. “We not only form strong bonds but are able to build on the knowledge week after week.” When asked if the pair would ever consider expanding their series in the future, they commented that the intimacy of it has remained as a “testing group” but they would love to expand to potentially 5 eager young girls.

Week by week, Isa and Ellie helped these young, inquisitive girls to feel more comfortable in exploring the world of STEM, whether it be through coding a robot’s next move or assembling a robotic arm. In middle school, Ellie recalls not having this comfort and how it’s crucial to present young girls with these types of STEM-related opportunities early on so that they can experience the same possibilities as men can in the future. The two hope to leave their students with essential skills such as “communication, collaboration, and the importance of failure and bouncing back in programming and everyday endeavors.”

Ultimately, the 4-H Robotics Series has left Isa and Ellie with a sense of satisfaction knowing that the kids aren’t just engaging and participating, but genuinely starting to “understand the concepts and present their own spin on what we can do with them.” Each week, the program continues to grow and the participants continue to learn about robotics and all that it has to offer.

Chloe Walner is a junior at Highland Park High School and a founding member of Highwood Public Library’s Teen Advisory Board.