Need Homework Help? We Got You Covered.

Khan Academy offers practice exercises, instructional videos, and a personalized learning dashboard that empower learners to study at their own pace in and outside of the classroom. They tackle math, science, computing, history, art history, economics, and more.

Guide to Writing a Basic Essay
An essay can have many purposes, but the basic structure is the same no matter what. You may be writing an essay to argue for a particular point of view or to explain the steps necessary to complete a task. Either way, your essay will have the same basic format. If you follow a few simple steps, you will find that the essay almost writes itself.

FunBrain
Created for kids in grades Pre-K through 8, Funbrain offers hundreds of games, books, comics, and videos that develop skills in math, reading, problem-solving and literacy.

WebMath
A math-help web site that generates answers to specific math questions and problems, and shows the student how to arrive at the answer.

Khan Academy offers practice exercises, instructional videos, and a personalized learning dashboard that empower learners to study at their own pace in and outside of the classroom. They tackle math, science, computing, history, art history, economics, and more.

Use your math skills to solve mysteries like “the Cafeteria Caper”, “The Pilfered Pizza”, Mystery at the Peculiar Zoo”, and many more!

Ask Dr. Math
Ask Dr. Math is a question and answer service for elementary, middle school, high school, and college math students and their teachers. A searchable archive is available by level and topic, as well as summaries of frequently asked questions.

Cells Alive!
Cells Alive! represents 30 years of capturing film and computer-enhanced images of living cells and organisms for education and medical research. The site has been available continuously and updated annually since May of 1994.

Exploratorium – The Science of Baseball

Ever wonder why a curveball curves, or what’s inside of a baseball? Find out here at the Exploratorium’s Science of Baseball site. Throughout the site, you will investigate the insides of that iconic leather-covered ball, test your reaction time with a bat, find a bat’s sweet spot and more. You’ll discover how to throw a slider, what it feels like to soak in the adoration of a crowd, how come a baseball has stitches – as well as the history of this popular game.
NASA SCIENCE For Kids

Here kids of all ages can have fun learning and exploring the world around us. NASA brings you an exciting way to look at our Sun and Earth, our solar system and the universe beyond. Come and explore your world and beyond through NASA’s eyes. Experience an inspiring view of science with games, activities, movies, and even resources to help you with your homework.
Earthquakes for Kids

Flags of the World

This site, on The World Factbook site, is brought to you by the Central Intelligence Agency (CIA), shows the flags of world countries, and gives you each country’s history, geography, government, economy, people and society, energy, communications, military, transportation, and more. It is originally prepared for the use of government officials.
Kids in the House

Ben’s Guide to the U.S. Government is a service of the Government Publishing Office (GPO), and is designed to inform students, parents, and educators about the Federal Government, which issues the publications and information products disseminated by the GPO’s Federal Depository Library Program. The inspiration for the Ben character comes from Benjamin Franklin (1706-1790), who was one of the most important individuals in early colonial and United States history.
Fact Monster Social Studies Homework Center

Fact Monster combines essential reference materials, fun facts and features, and homework help for kids. From the solar system to the world economy to educational games, Fact Monster has the info kids are seeking. The site is COPPA and kidSAFE-certified. 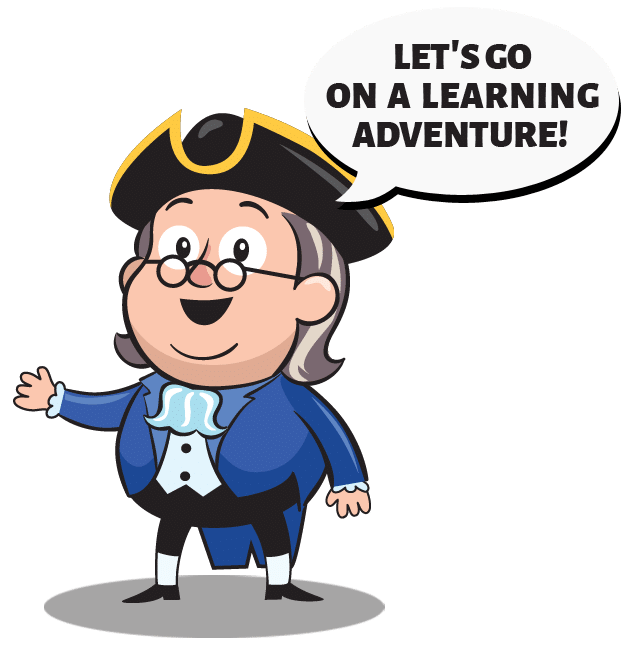 How Laws Are Made
Laws may be initiated in either chamber of Congress, the House of Representatives or the Senate. Learn how the process works.