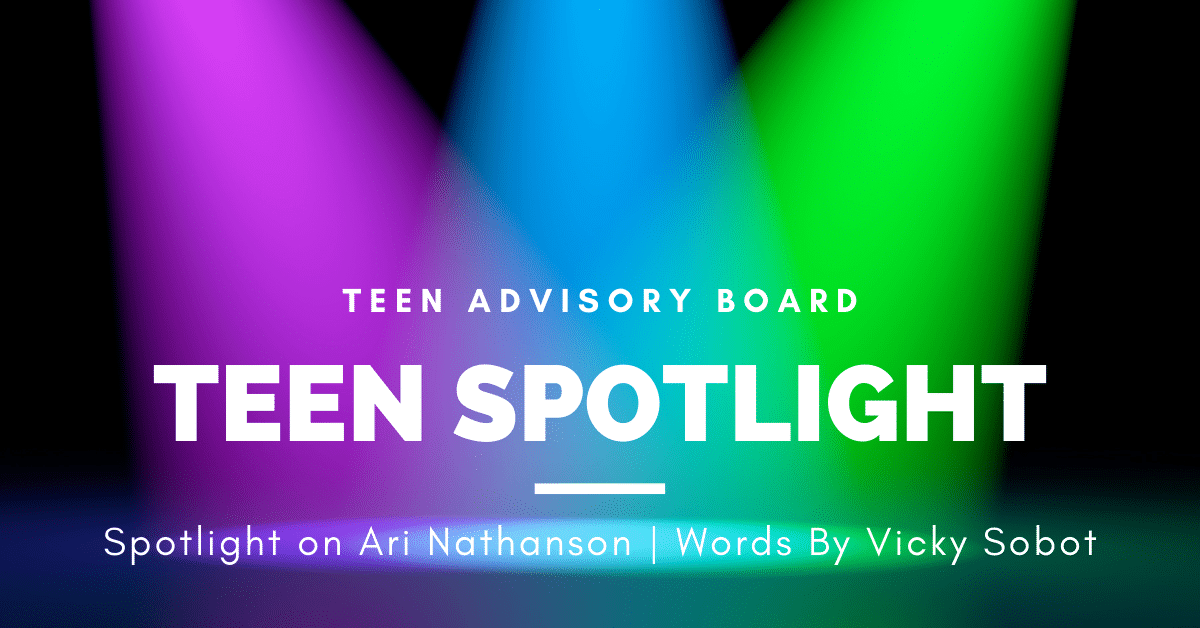 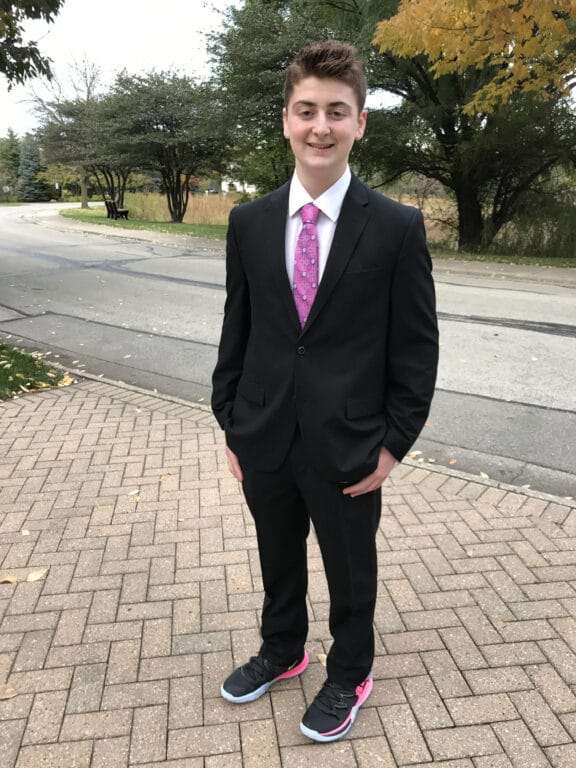 Highland Park teen Ari Nathanson has always had a passion for both math and theatre. From spending time in Texas over the summer to study number theory with a college professor to taking an online course on Linear Algebra offered by Harvard University, Nathanson is also a coordinator for the school’s math team. As for theatre, his experience is just as impressive. Nathanson has actively been involved in theatre since third grade, participating in school musicals and student-led plays such as S.T.U.N.T.S., and even took another online class offered through UCLA about diversity in the theatre world.

Before COVID even hit, Nathanson had the idea to combine his two passions into a program that would get kids excited about learning by making the program both engaging and meaningful. His initial plan was to lead a workshop in a classroom that would resemble that of a play. The play would include six characters in a script that would involve needing to work together and solve math problems to achieve a common goal. The impact of the workshop would be to achieve a more focused class and get kids more excited about continuing their involvement in this area.

Unfortunately, not everything went as planned. As COVID hit, an overwhelming and emotional feeling came over Nathanson. His initial feelings were panic and disappointment; Nathanson needed to look at things in a new way. “I realized this was a roadblock but also an opportunity.” Nathanson required a new strategy and that started with reinventing his program.

Due to many schools switching to virtual learning, Nathanson decided to opt from teaching in   person to finding a format that would allow a more improved online experience. Nathanson decided to make his program a two person script, transitioning to a one-on-one format. Rather than six characters played by peers in a classroom, the new two person script aimed to target a student and a parent, or even better, a student and a teacher.

The new and improved program was titled Interstellar Mission and involved six scenes when solving math problems, the end goal was to bring home a pet alien for the daughter of a spaceship commander. Nathanson stated that due to the script being in multiple scenes, the program could be completed over multiple days, weeks, or even months. The target age for the program ranges from 5th to 8th graders, and would enable them to confront their fears and use critical thinking skills to solve the variation of math problems. “Math can be fun,” Nathanson stated, and along with that, “performing is fun.”

Nathanson has since then sent his program to various libraries and other teacher associations, hoping that his program will leave a lasting impact on the learning of students. As COVID has brought a lack of energy and motivation towards learning for many students, Nathanson’s program seeks to innovate, inspire, and spark a new passion for math within many students who are willing to give this program a try.

Vicky Sobot is a junior at Highland Park High School and a founding member of Highwood Public Library’s Teen Advisory Board.